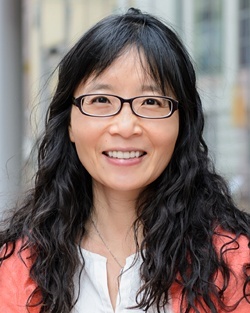 Dr. Tianxi Cai is a professor of Biostatistics at Harvard T.H. Chan school of public health and a professor of Biomedical Informatics at Harvard Medical School. She received her Doctoral degree from Harvard in 1999 and taught at the University of Washington for two years before returning to Harvard as a faculty. Dr. Cai’s current research focuses mainly in the areas of risk prediction and personalized medicine with biomarkers and genomic studies; statistical and machine learning, analysis of EHR data.